The same long growing seasons and cool nights that make Napa County such a great place for growing grapes make it an ideal climate for growing cannabis. Since the legalization of commercial cannabis cultivation in California in 2018, a consortium of growers has sought to develop cannabis in Napa but have encountered ongoing resistance to their proposals. Now, as of October 16, 2019, the Napa County Board of Supervisors has voted unanimously to ban all commercial cannabis activities in unincorporated parts of the county.

The question of whether or not to allow commercial cannabis farming has been hotly contested. Opponents cited both the commercial and environmental impact on the area as well as the potential brand impact on the region’s iconic wine industry. Now, as of November 21, the cannabis ban will take effect, pre-empting the expiration of a prior, temporary moratorium.

Cannabis in Napa: The Debate 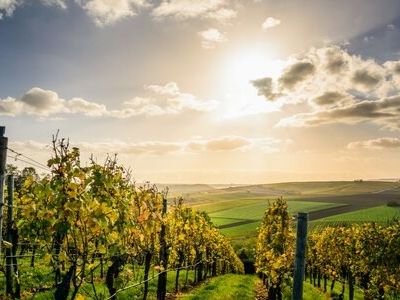 Following the legalization of cannabis for recreational use in California in 2016, the state left it up to local entities to decide what part they wanted cannabis to play in their local economy. Some areas have resisted any presence by the cannabis industry, including retail stores. This has led the state legislature to propose legislation to force local governments to allow retail sales within their jurisdictions — a move that has been heavily criticized.

Pros and Cons of Cultivating Cannabis in Napa County

Director of the Napa County Planning Department David Morrison did not close the door on commercial cannabis in Napa, despite the results of the Board’s Napa County cannabis vote. Although he noted that the county’s decision was very clear, he posited that the Board could “revisit” the issue at some point in the future. He also noted that cannabis could still be grown for personal use. 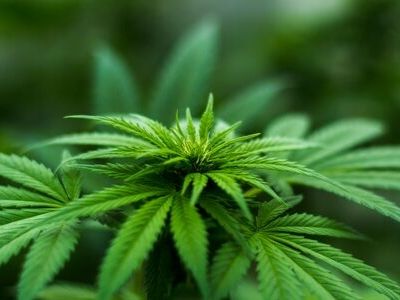 Cannabis proponents believe that allowing local cultivation and commercial production of cannabis would help protect the agricultural heritage of Napa Valley and promote it as a premier product. They see the promotion of cannabis in Napa County as an additional way to promote the region and enhance its role as a visitor destination.

From an agricultural perspective, cannabis has a small agricultural footprint and the ballot proposal would have allowed businesses to grow only one acre of marijuana. This makes the proposed cannabis farms much smaller than vineyards. Proponents therefore see cannabis in Napa as an ideal complementary crop to grow alongside wine grapes and on small holdings that are not suitable for large scale grape growing.

In addition, proponents see cannabis as a youth-oriented crop, appealing to the large Gen-Z and Millennial demographics. They anticipate this as making cannabis cultivation a growing and commercially viable industry for decades to come.

Opponents of commercial cultivation efforts, led by the 17-member Napa Valley Farm Bureau, see cannabis in Napa County as a danger to vineyards, contaminating vines and restricting an already tight labor market. They worry, too, about the effect of differing cultivation practices and their impact on neighboring farms.

For example, cannabis growers cannot sell plants with any pesticide residue — if pesticide is found, the plants in question must be destroyed. Wine growers worry that any stray pesticides from their operations could end up being accidentally deposited on neighboring cannabis fields — opening them up to liability for destroyed crops.

In addition, opponents of commercial cultivation of cannabis in the Napa Valley see it as undermining the area’s reputation as a sophisticated, upscale center of the wine universe. They believe that the carefully cultivated brand-recognition afforded to Napa Valley wines would be undermined by the introduction of large-scale cannabis agriculture.

The Effect of the Commercial Cannabis Industry on Property Values

From a property values perspective, a 2018 study by the National Association of Realtors (NAR) of the effect of the cannabis industry on residential and commercial properties found very little impact on real estate values, while demand for commercial buildings like warehouses and storefronts increased. The main impact in these markets was caused by the prevalence of all-cash purchases, which caused tightening inventory in some areas.

For property owners leasing to marijuana-based businesses, there were a number of concerns including odors and security and financial issues associated with renting to a cash-based business. Half of all commercial members reported that they did not add addendums or additional specifications to leases when the business was marijuana related.

If you are considering the purchase of a Napa Valley vineyard or winery for sale, it is important to understand the various issues at play and how local laws and regulations affect you. Besides real estate expertise, I provide access to a network of world-class experts who can help you make all of the right decisions for your agricultural property.