Yountville, named after George Yount, one of wine country’s earliest Euro-American pioneers and the first to plant grapevines in Napa Valley, is a close-knit community of about 3,000 with a rich heritage of hospitality and winegrowing. Yountville is home to internationally recognized restaurants, endlessly creative chefs, and some of the most spectacular estate wineries in Napa Valley. 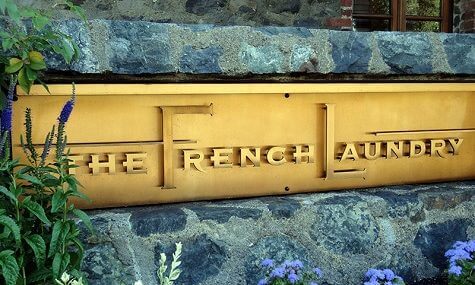 Home of the first grapevines in Napa Valley

In 1836, town founder George Yount was granted nearly 12,000 acres by the Mexican government. He called the land grant Caymus Rancho, and you will still see references to Caymus Rancho throughout the region today, in wines, estates and the Rancho Caymus Inn (located in Rutherford). By the 1850s, Yount mapped out a village and public square that forms the center of Yountville today.

In the 1860s and ’70s, the new railway through Napa Valley began to attract more residents and supported a nascent wine industry. Although none remain today, as most of the early 19th-century vines did not survive the dual onslaughts of disease and Prohibition, Yountville was the location of the first planted wine grapevines in Napa Valley. 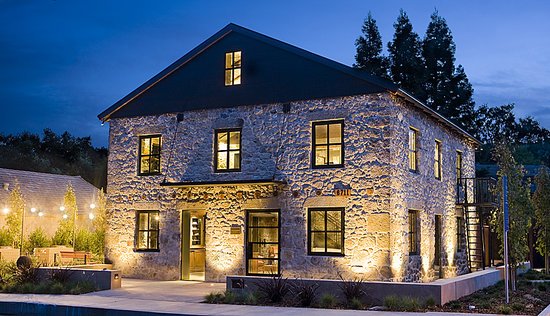 Yountville welcomed visitors from its earliest days, and the tradition continues today. For a town with a population of 3,000, Yountville boasts an astounding 1,600 restaurant seats, and its tree-lined streets house 451 rooms in boutique hotels, inns or spas, among them the Lavender Inn, which is located in the 1850s Webber House on Webber Ave. in Yountville. The V Marketplace on Washington Street is a present-day destination for wine and food enthusiasts, but in the 1870s, it was Groezinger Wine Cellars, one of the largest early California wineries. Thomas Keller’s French Laundry is housed in a 1900s-era former saloon on Washington Street, which also served as a laundry ‒ hence the destination restaurant’s name.

If you choose to invest in Yountville real estate, you may be interested to know that the community has more Michelin stars per capita than any other community in North America. As you stroll down Washington Street, you can’t miss The French Laundry, Thomas Keller’s Michelin three-starred restaurant, which continues to offer fresh, amazing versions of contemporary American haute cuisine. Although Thomas Keller’s restaurant group, which also includes highly awarded Bouchon, Bouchon Bakery, La Calenda and Ad Hoc, may seem to dominate Yountville’s culinary scene, this is far from the case. Other highly awarded local restaurants include Bistro Jeanty, Bottega Napa Valley, and an outpost of a Southern California standout, R + D Kitchen.

Yountville is also home to the Napa Valley Performing Arts Center, which offers year-round performances of jazz, theatre and dance. The community houses the Napa Valley Museum, which offers exhibits and events celebrating wine country history, culture and the environment. The art scene in Yountville is lively, including the annual Art, Sip & Stroll festival, which showcases local artists and benefits the burgeoning local art scene.

The Yountville AVA encompasses more than 30 vineyards and wineries, along with some notable tasting rooms in the town itself. Some family-owned wineries, both large and small, provide exceptional quality vintages, including Kapscandy Family Winery and Cliff Lede Vineyards. Other family-owned and-operated wineries that offer single vintage tastings of sustainably made wine and one-of-a-kind wine experiences include Chiarello Family Vineyards, Tom Scott Vineyard and Stewart Cellars. 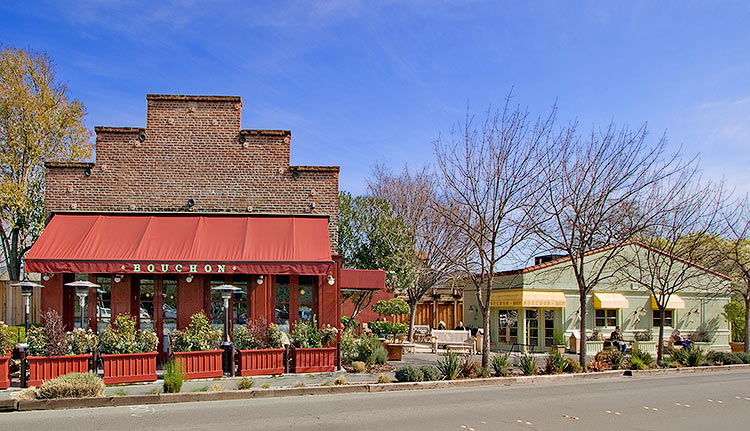