St. Helena’s Main Street is called wine country’s “main street,” in large part because the town’s historic downtown district offers so much charm to visitors. St. Helena Highway’s walkable, charming Victorian-era storefronts and businesses beckon visitors and residents alike. With about six thousand residents, the community offers many local amenities. Real estate in St. Helena boasts charming cottages and sophisticated properties within the downtown area and many luxury estates and winery properties far in excess of what one would expect from a location with its modest population.

Indigenous people have lived in the area of St. Helena for thousands of years. From its very early days of European settlement, St. Helena was a focal point. It provided early settlers with a commercial district, dentists, physicians, churches and meeting places. St. Helena was also a stopping point for trains delivering tourists to the area’s early attractions, including mineral water retreats.

The origin of the town’s name remains somewhat mysterious, with some local historians crediting Mount St. Helena, visible from most of the community. Although the park named after Robert Louis Stevenson is located “upvalley” outside St. Helena proper, the author of “Treasure Island” and “Dr. Jekyll and Mr. Hyde” has a connection to wine country and the town. You can find artifacts from Stevenson’s somewhat less-than-glamorous honeymoon at the Robert Louis Stevenson Museum, located next to the town library.

Three blocks of St. Helena’s downtown district are listed in the National Register of Historic Places. The listing is an honor that comes with responsibilities for the owners of listed historic properties, which must be preserved in their historic character as much as possible following the designation. These three blocks in downtown St. Helena will remain very much the same for the foreseeable future because they are in the National Register. 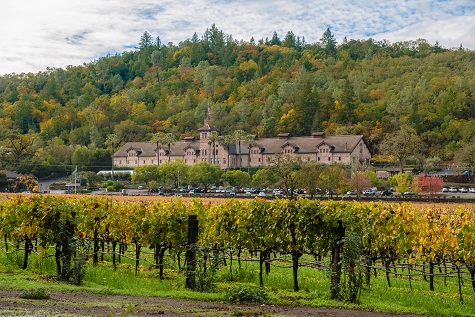 “World-class wines” and “culinary excellence” describe Napa Valley as a whole, but St. Helena offers some of Napa Valley’s most famous and historic names in wine, from Charles Krug to Beringer. Beringer is recognized as the oldest continuously operating winery in Napa Valley, managing to continue operations during the Prohibition era by making sacramental wine. Sometimes described as “ringed with wineries,” St. Helena is also home to Louis M. Martini Winery and Inglenook, both of which also played major roles in the development of Napa Valley viticulture. Inglenook’s legacy continues today thanks to its 2011 purchase by legendary filmmaker Francis Ford Coppola, who has said he paid more for the trademarked “Inglenook” name than he did for the actual estate.

In addition to the many magnificent St. Helena vineyards and wineries, the town is also home to Michelin-starred restaurants, including the Restaurant at Meadowood, and PRESS, which has been repeatedly recognized for its culinary excellence by the San Francisco Chronicle. The Culinary Institute of America (CIA) Greystone Campus advances food culture at its historic building on Main Street. Greystone is a stunning stone edifice built as a cooperative wine cellar in 1889 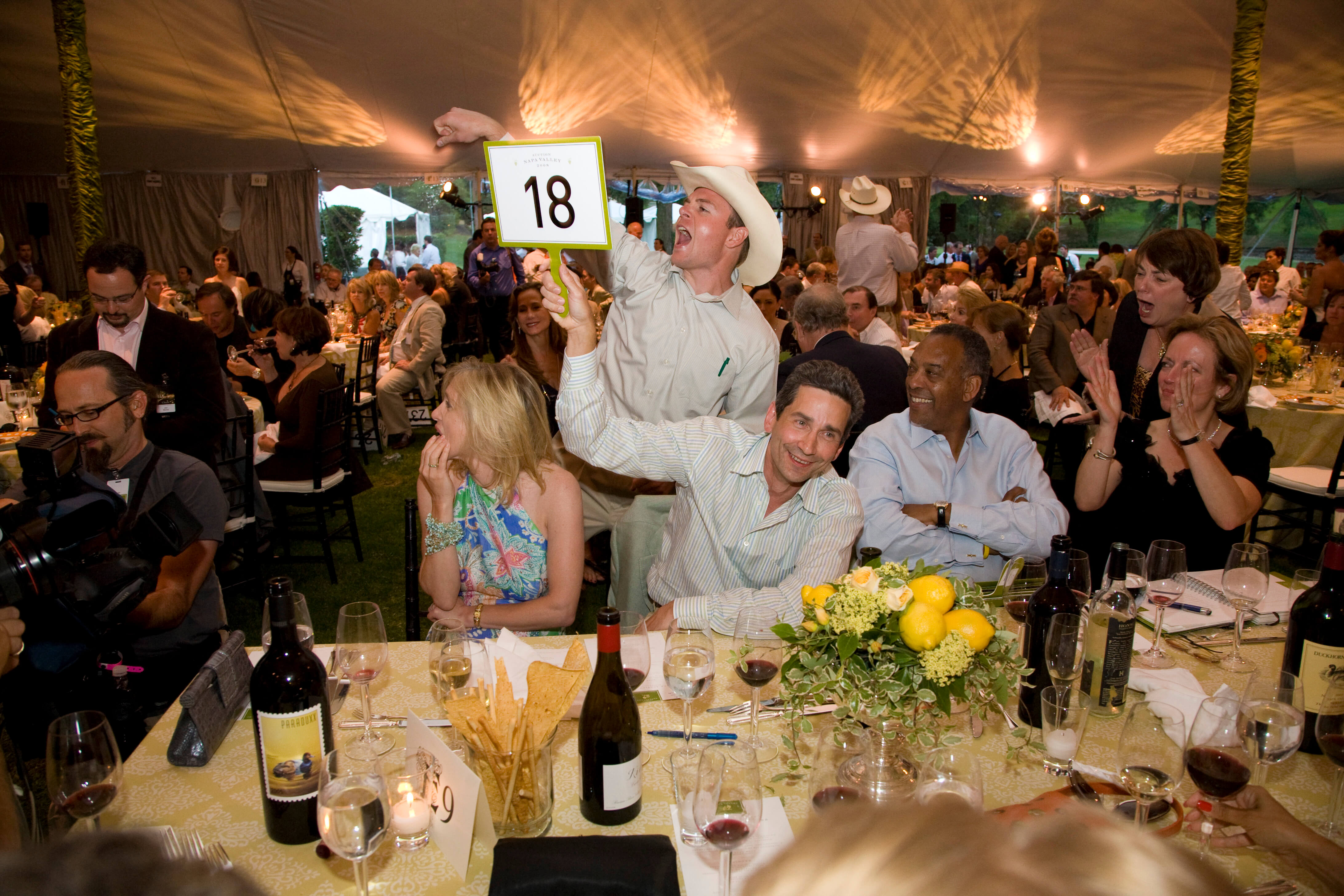 You may find charming pied-à-terre homes for sale in St. Helena in and near downtown, and expansive vineyards and wineries surrounding the town’s core area. Some hillside estates offer magnificent views of mountains and Napa Valley, yet remain close to St. Helena’s Main Street. The town offers unique wine country homes of architectural distinction and provides a relatively central and accessible location in Napa Valley. It also has some of the valley’s most legendary soil and ample amounts of valley history, from the earliest days of General Vallejo’s land grant to today.