Sonoma has a fascinating history that’s reflected in its local landmarks, which tell the story of California’s Mission era, the Bear Flag Revolt, and the briefly independent Republic of California. Sonoma is also the site of the oldest and longest-operating wineries in the state. Seldom will you find buildings or communities older than 1850 in the Golden State, but Sonoma’s historic pueblo was founded in 1835.

Sonoma is the location of some of California’s most-fascinating historic sites as well as bucolic wine country vistas. Its historic town square is the largest town square in California, covering 8 square acres. The town’s mission, San Francisco Solano, is the last Spanish Colonial-era mission built in the state. It can be found in Sonoma State Historic Park, which also includes Gen. Vallejo’s home and the Mexican-era Sonoma Barracks.

Overall, the town of Sonoma and Sonoma County have been ranked in the “top 20 communities to live in the United States” by U.S. News and World Report, in no small part due to the expansive and varied terrain that can be viewed from many locations in town, including Cornerstone Sonoma, the home base of Sunset Magazine’s gardens and outdoor test kitchen. If you’re interested in luxury real estate anywhere in wine country, Cornerstone Sonoma is one place where you’ll find endless inspiration, particularly for year-round sustainable garden concepts and interior and exterior design that’s emblematic of life in one of our world’s most-special places in the heart of wine country. 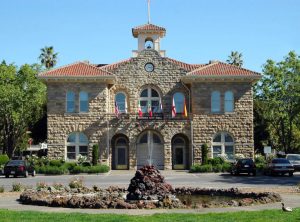 Speaking of lifestyles, a bit of Sonoma style that can now be found around the world began in 1956 on Broadway in downtown Sonoma. The famed Williams-Sonoma cooking, homeware and lifestyle brand was launched by Chuck Williams in the 1950s in Sonoma. Although the store soon relocated to San Francisco, the original edifice is restored and welcomes visitors as a living museum and retail establishment. It even includes a restoration of the original space where Williams lived as he established his first store.

Sonoma often has the reputation of being a little less formal and more laid-back than other wine country communities, but you can find a more formal dining and lodging experience at the Fairmont Sonoma Mission and Spa. Wine, boutique shopping and fine dining aren’t the only forms of recreation in Sonoma. At nearby Sears Point, Sonoma Raceway, one of the nation’s most-recognized auto-racing facilities, hosts diverse events, ranging from NHRA drag races and historic car weekends to the West Coast’s only NASCAR road race and sports car driving experiences for all ages.

Surrounding Sonoma’s town square are dozens of glamorous and charming boutiques, specialty stores and art galleries. Food experiences in Sonoma don’t begin and end with Williams-Sonoma’s restored original store. Only a brief 15 minutes west of town, you’ll find Glen Ellen, a small hamlet with an outsized reputation for delicious dining and drinking. Along with dining experiences, you can find many charming homes for sale in Sonoma.

Sonoma County was named “Wine Region of the Year” in 2019 by Wine Enthusiast, and the town of Sonoma is home to the oldest winery in California, Buena Vista Winery. Buena Vista, a historic landmark that’s undergoing a complete renovation by its current owner, is on Old Winery Road. Not far from Sonoma’s plaza, the Bundschu-Gundlach Winery, which was founded in 1858 and is the oldest family-owned winery in the state, continues to greet patrons to its Rhinefarm. These are just two of the historic vineyards and wineries in Sonoma.

Sonoma’s downtown is home to the tasting rooms for dozens of vineyards and wineries, including Three Sticks Wines, Kamen Estate and Pangloss Cellars. Outside of the downtown area, you will find additional distinctive wineries, such as Robledo Family Winery, established by a former migrant vineyard worker and his family. Other interesting local wineries include Sebastiani Winery, Larson Family Winery, Petroni Vineyards, Cline Cellars and Jacuzzi Family Vineyards. Latife can tell you about any distinguished property you may be interested in purchasing in Sonoma. She has represented some of the finest Sonoma real estate. Discover unique historic Sonoma homes for sale as well as luxury real estate in Sonoma along with a diverse and delightful wine country lifestyle. 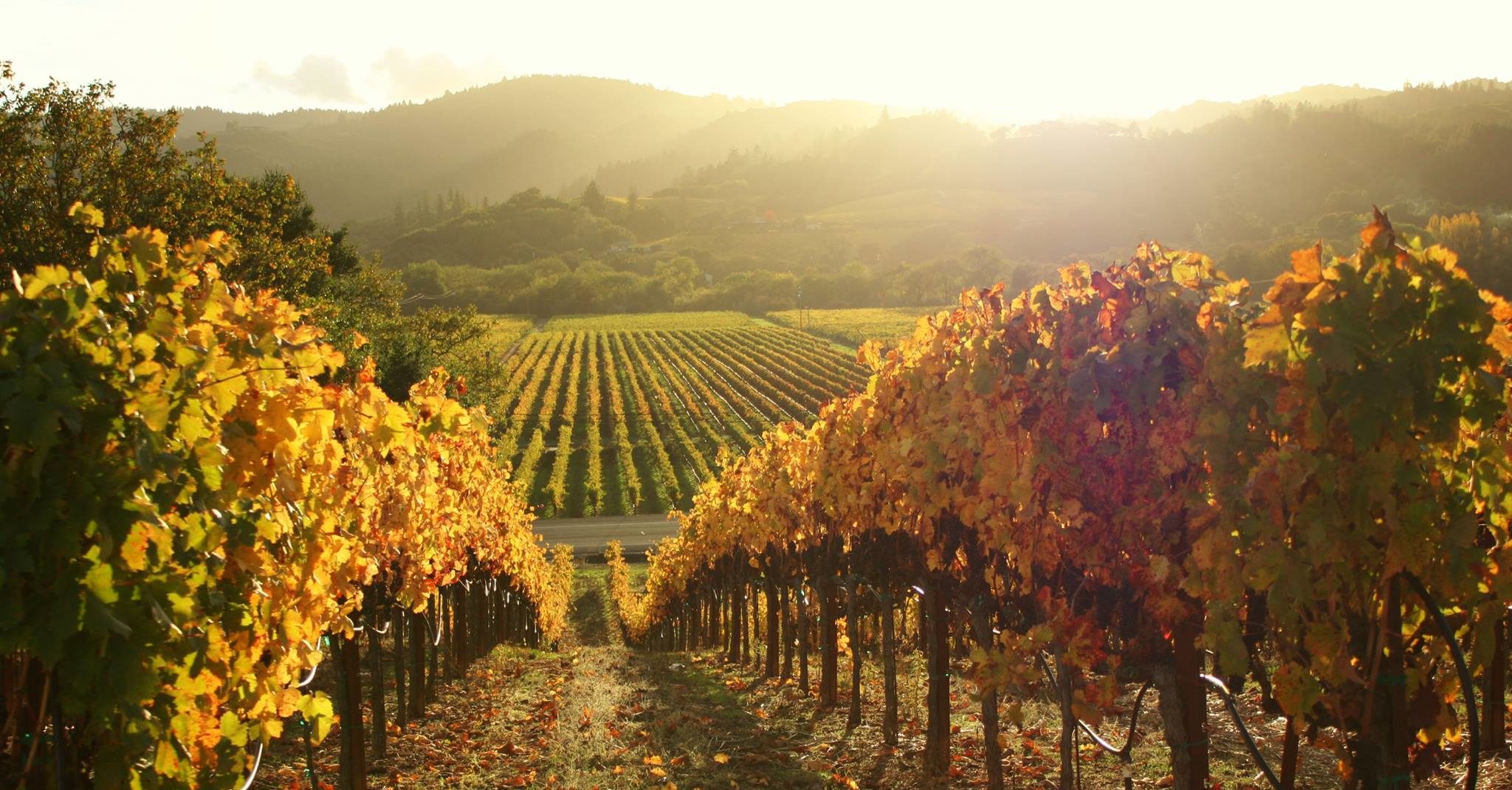