With several major enhancements in 2017, downtown Napa is slowly transitioning from sleepy crossroads to one of the valley’s must-visit destinations. 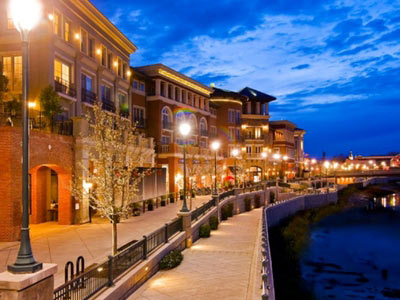 The most exciting development is the First Street Napa project, an expansive 325,000-square-foot mixed-use development that includes 45 shops and dining venues and over 30,000 square feet of office space. The $200 million project spans three entire city blocks, starting from the corner of First Street and Franklin all the way to Main Street.

Included in First Street Napa is the impressive five-story 183-room Archer Hotel, which recently opened in November 2017. The upscale hotel boasts a number of high-end features, including 39 suites with balcony access, a Charlie Palmer Steakhouse, and over 17,000 square feet reserved for meetings, private events, and other celebrations. An additional Charlie Palmer-signature bar and restaurant, which will be located at the hotel’s scenic rooftop section, is scheduled to open this year.

New hotel projects on the horizon

In addition to Archer Hotel, there are currently more than a dozen hotel projects in Napa County, each in various stages of planning and development. According to city planners, the new hotel developments could bring around 1,700 new hotel accommodations to the county in the next several years.

Officials behind the Napa Valley Wine Trail revealed plans to develop a five-story, European-style hotel with 148 rooms, which they plan to establish near the downtown area’s Oxbow Marketplace. Another notable hotel development scheduled to rise in 2019 is a 90-room Cambria hotel along Soscol Avenue, the main thoroughfare from Silverado Trail leading into downtown Napa.

A new city hall will also be developed in downtown Napa, serving to consolidate all departments. In May 2017, the town council agreed on a proposal to redevelop the city block, which is currently occupied by the Public Utilities Department.

Created by Plenary Group, a Los Angeles-based financial planner, the redeveloped city block will feature a four-story civic center, a hotel with over 200 rooms, more than 60 residential units, and an expansive six-story parking area.

The estimated cost of the project is at $110 million, which includes construction, financing, and costs to build a transitional office space for the city workers. 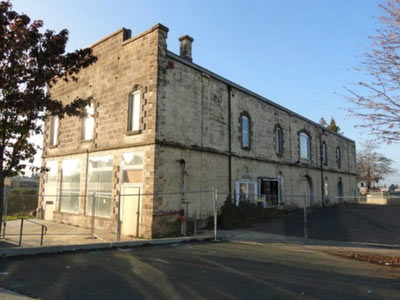 Sitting empty for more than 15 years, the 140-year-old building suffered extensive damage during the earthquake in 2014. It is currently undergoing a seismic retrofit, and large windows will be added to provide panoramic views of Napa River and the downtown area.

Upon completion, the 10,000-square-foot venue will be the home of a 10-barrel brew house, a bar, and a casual dining restaurant with an al fresco dining area on the second level.

These are just some of the upcoming developments to look forward to in downtown Napa, which is sure to turn into a more vibrant destination over the next several years.