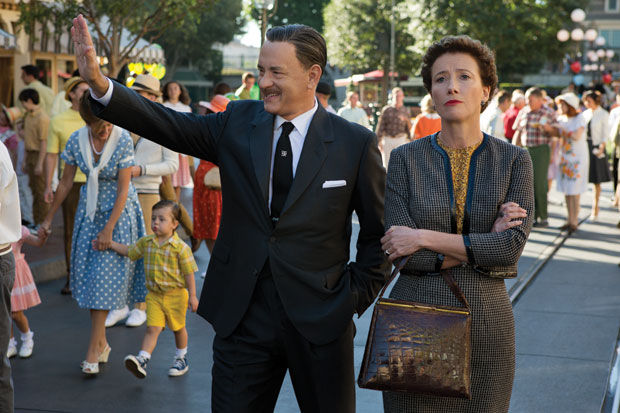 One of Napa Valley’s many fabulous events begins on Monday November 13, Veteran’s Day, and ends on Sunday November 17. There will about 100 new independent films, sneak previews of Oscar hopefuls, 300 filmmakers and film industry guests, food and wine. Some notable events include the Festival Gala on Thursday November 14, Celebrity Tributes on Friday November 15 and the Awards Ceremony and Wrap-Up Party on November 17.

“August Osage County” is the festival opener, starring Meryl Streep, Julia Roberts & Ewan McGregor. The story exams the lives of the strong willed women of the Weston family, whose paths have diverged until a family crisis brings them back to the Oklahoma house they grew up in, and to the dysfunctional woman who raised them. A favorite for sure is “Saving Mr. Banks”, starring Tom Hanks and Emma Thompson, tells the story of how Disney bought the classic book “Mary Poppins’ to the screen in the early 1960’s.