The value of Napa County grape harvest continues to grow. Despite a small dip in the number of tons harvested, the price per ton remains the highest price for grapes in the state – proving once again that Napa County wine grapes are one of California’s most valuable agricultural assets.

The average price per ton in Napa Valley increased by 11% to $5,204 per ton, the highest in California. 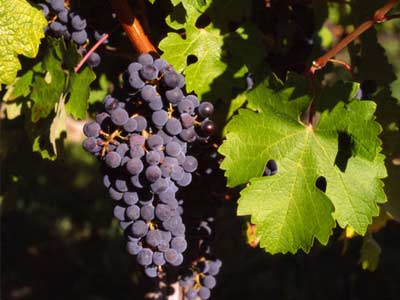 Tonnage dropped for most varietals – other than Cabernet Sauvignon. Napa Valley is known for growing the best Cabernet Sauvignon in the world, and the numbers in the 2017 Grape Crop Report reflect that. Cabernet was the county’s highest yielding grape last year, and it also received the highest price per ton.

Because of growing consumer demand for Napa Valley Cabernet Sauvignon, more growers are planting Cabernet grapes. As a result, other varietals are experiencing a decrease.

Industry analysts say the drop in tonnage for other varietals – including Chardonnay, Sauvignon Blanc, and Merlot – is also due to the September heat wave. The devastating October wildfires had less of an impact on tonnage as most vineyards were harvested before the fires. The fires did delay harvesting of some hillside vineyards, deliveries and payments, which may add up to a significant number.

Despite the small dip in tons harvested, the grapes of the County remain an extremely lucrative crop for California, and the county is well positioned in the premium wine market. 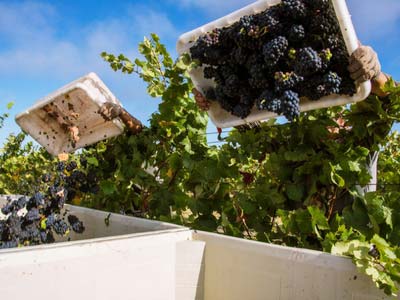 “The challenge to our industry are regulatory pressures, land values and labor costs that continue to rise dramatically,” said Proctor. “It’s not going to get any easier to maintain margins and a healthy market.”

The Grape Crop Report released this month is the preliminary report. The final report will be released in early March.

If you’re interested in grape harvest and wine country properties, I have access to some extraordinary wineries, vineyards, estates and homes that are not on the open market and would be delighted to help you find your dream real estate in Napa Valley. You can reach me at 707-738-4820 or [email protected]