Last January, California lawmakers prepared new housing legislation. This occurred several months after one of the most significant developments in decades concerning legislative package on housing in California was pushed through by Democrats in both houses. 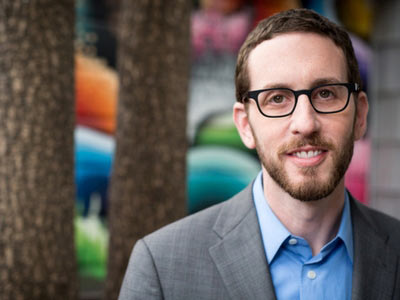 Sen. Scott Wiener, a San Francisco Democrat, unveiled his proposals for 2018 just as the Legislature resumed the session. Weiner is the author of a new law that allowed developers to streamline construction projects, passed only last year.

“We are desperately in need of housing – there are just too many delays,” Wiener stated in an interview with The Sacramento Bee. “We need to do more to hold communities accountable for producing enough housing to meet the actual need.”

Wiener announced three bills aimed at establishing new requirements for cities to build denser housing close to transit options, increasing the supply of housing for farm workers, and making sure cities and counties plan to create more housing in order to meet demands from employment and population.

Assemblymember and San Francisco Democrat David Chiu, who constantly seeks ways to encourage the construction of low-income housing through tax credits, is planning legislation as well.

Over the past three years, Chiu has made two attempts to pass these measures. In 2017, he tried to increase low-income housing tax credits to $300 million and cover it by removing deductions from mortgage interest for homeowners with second homes.

However, his proposal was met with aggressive opposition from the California Association of Realtors. A similar bill in 2015 was vetoed by Gov. Jerry Brown, with the goal of “maintaining the state’s precariously balanced budget” and pointing out that tax credits should be included as part of annual deliberations concerning the budget.

Chiu expressed hope that this year will turn out different, considering the passage of the Republican tax plan could potentially limit the state’s ability to construct new housing.

“Trump provided a huge tax giveaway to corporations and the wealthiest in our country, which will severely impact our ability to produce housing for California,” Chiu said in an interview. “I’m exploring all options, including changes to our low-income housing credit.”

Chiu continues, saying, “I have not made a decision on every element of the package, but it’s fair to say we’re very likely going to continue the fight to expand a tool that has been very effective at building affordable housing.” 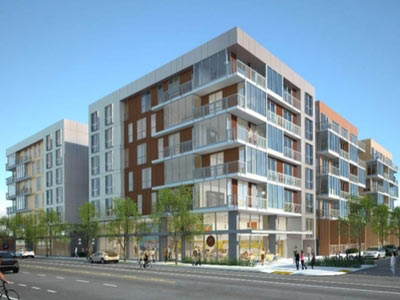 A low-income housing tax credit program is still retained in the federal tax bill. Since the bill slashes corporate taxes from 35% down to 21%, the federal tax credit could potentially be rendered less valuable. The National Low Income Housing Coalition believes changes in the bill could lead to reduced investor demand for the housing credit.

Mark Schwartz, CEO and President of the California Housing Partnership Corporation, says his advocacy group estimates that California may potentially lose $540 million annually, which is equivalent to a loss of over 4,000 units in 2018. He also said that, over a decade, projected losses in units could balloon to over 50,000.

If you’re planning to relocate and are looking for luxury real estate in Napa or Napa Valley, you can get in touch with me at 707-738-4820 or send me an email at [email protected]