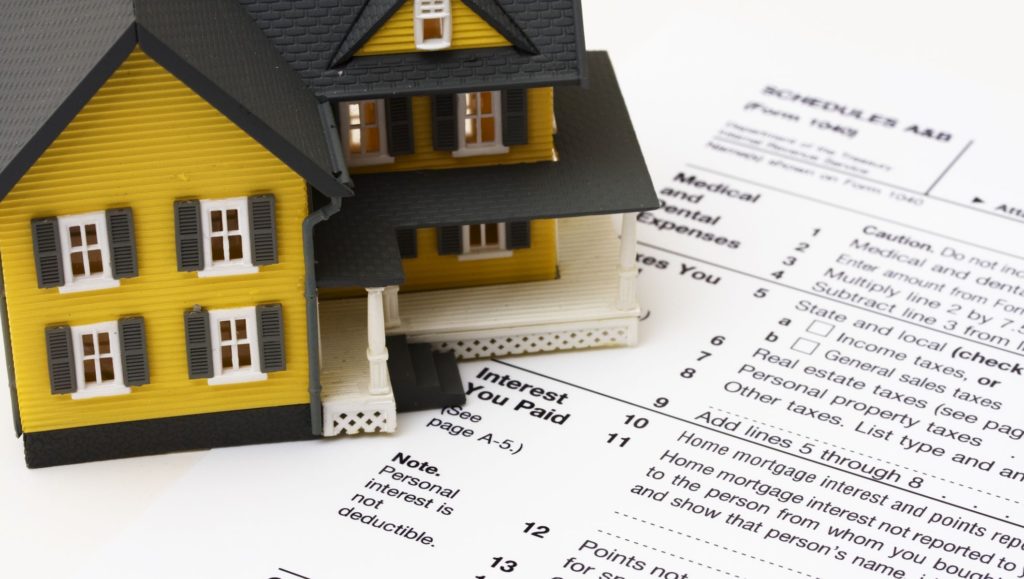 Real estate experts are warning that the Republican tax bill – dubbed the Tax Cuts and Jobs Act – may not be beneficial for home buyers, sellers, and owners.

While the Trump administration says the plan creates the “biggest tax cuts in history,” the National Association of Realtors (NAR) has criticized the plan for taking away the tax incentives of home ownership – particularly affecting people who live in high-cost states, like California.

According to NAR President William Brown: “Current homeowners could very well see their home’s value plummet and their equity evaporate if tax reform nullifies or eliminates the tax incentives they depend upon, while prospective home buyers will see that dream pushed further out of reach.”

Under the tax proposal, the standard deduction for all taxes would double: increasing to $12,000 for individuals (up from $6,350) and $24,000 for married couples (up from $12,700). The downside to doubling the standard deduction, for homeowners, is that it decreases the value of the popular mortgage interest deduction – therefore potentially reducing the incentive for millions of Americans to buy new homes.

Currently, Americans can deduct the interest paid on first and second mortgages up to $1,000,000. Any interest paid on first or second mortgages over this amount is not tax deductible. Under the bill, for new mortgages, they would only be able to deduct interest payments made on the first $500,000 of their home loan. Deductions for second homes would no longer be allowed and property tax deductions would be capped at $10,000.

Reducing the tax incentives of home ownership could lead to a domino effect – hurting the businesses of lenders, construction companies and real estate brokerage firms.

The mortgage cap and limited property tax deductions are especially threatening to high-income taxpayers with expensive homes – particularly those who live in high-cost areas, like Los Angeles, San Francisco and the Bay Area, New York, Boston, and the Washington D.C.

Families would also no longer be allowed to deduct their state income taxes from their federal taxable income, another change that impacts states like California and New York, where state taxes are higher than most places.

Additional information about the Tax Cuts and Jobs Act

-The bill lowers the corporate tax rate from 35 percent to 20 percent.

-The plan gets rid of the estate tax, which applies only to inherited assets totaling $5.49 million or more in 2017.

– The tax bill offers a mixed bag for small businesses. Pass-through income would be taxed at the 25 percent bracket rather than the top individual rate. But for the most part, this benefit will go toward manufacturing firms – not professional service firms like law firms and accounting firms. The law would assume that 100 percent of earnings from professional service firms are wages, not pass-through income. According to a report from Inman: “Pass-through companies (LLCs, S corporations, and sole proprietorships) would still be able to deduct interest on loans in full, unlike C-corporations.”

-Our current system consists of seven tax brackets, ranging from 10 percent at the bottom to 39.6 percent at the top. The Tax Cuts and Jobs Act consolidates this into a four bracket system:

–The highest tax bracket would remain at 39.6 percent. However, the plan significantly reduces how many people pay the top rate. Reports say it will apply to married couples making more than $1 million per year. The current threshold for married couples in this tax bracket is $470,700.

The Tax Cuts and Jobs Act still must undergo major changes, because it is over-budget and can’t pass in its current form without significant Democratic support.

According to a report from Vox: Republican leaders haven’t even been trying to court Democratic support for the tax bill. If Republicans want tax reform to pass the Senate on a party-line vote, they need to craft a bill that does not raise the long-term deficit.